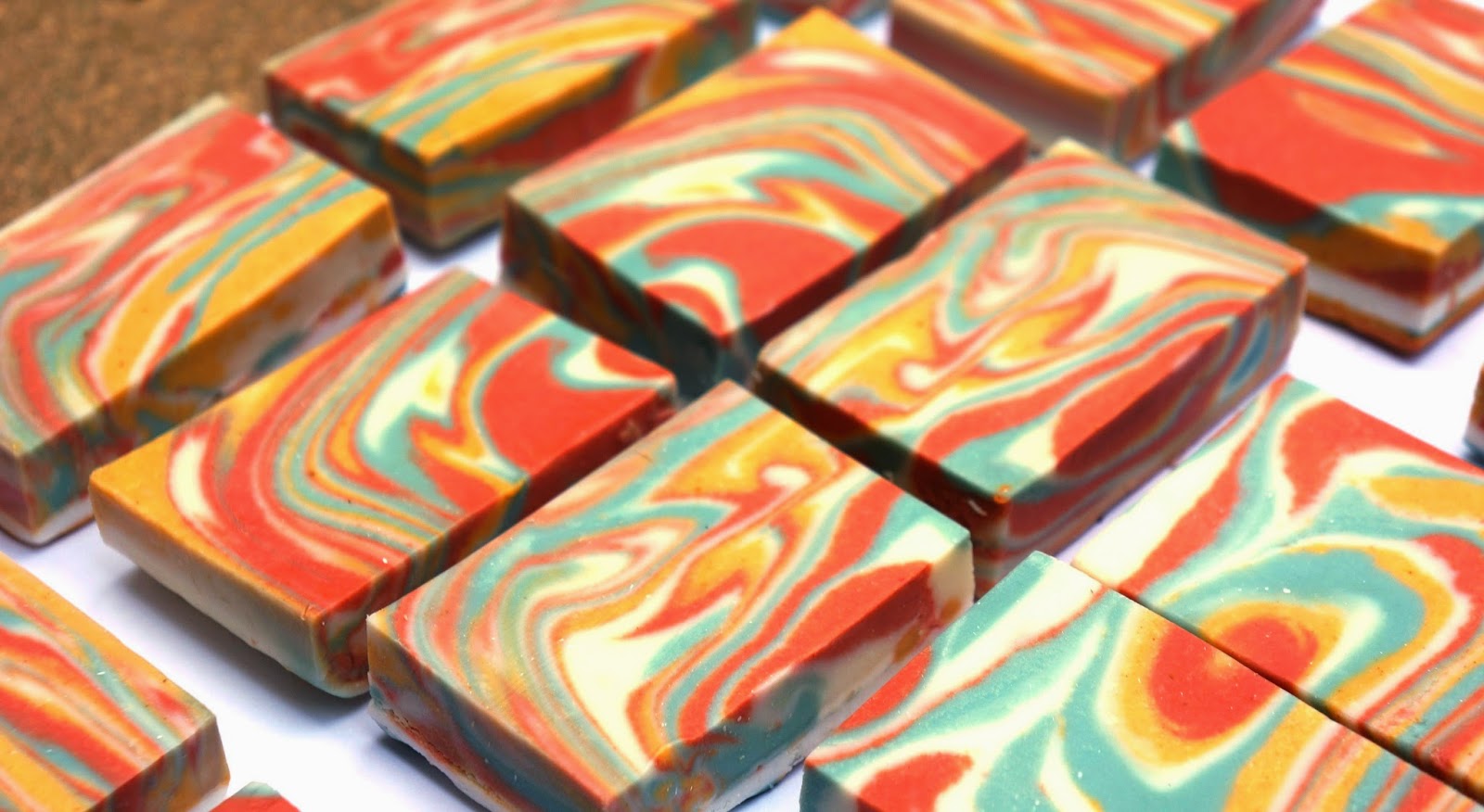 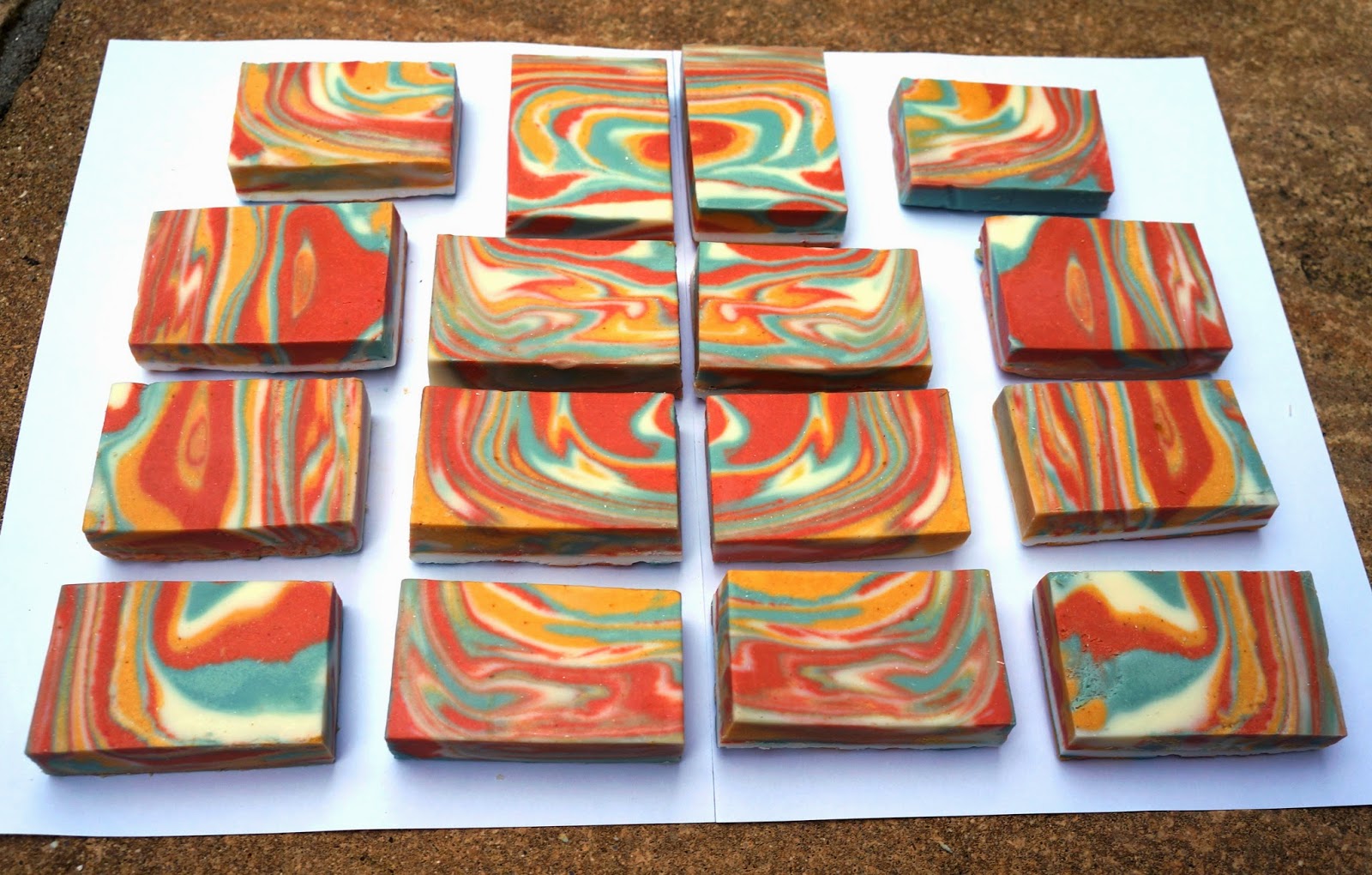 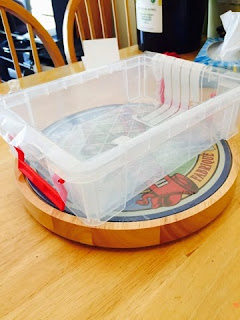 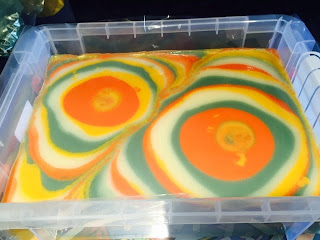 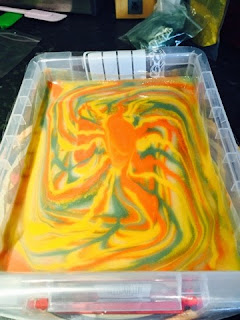 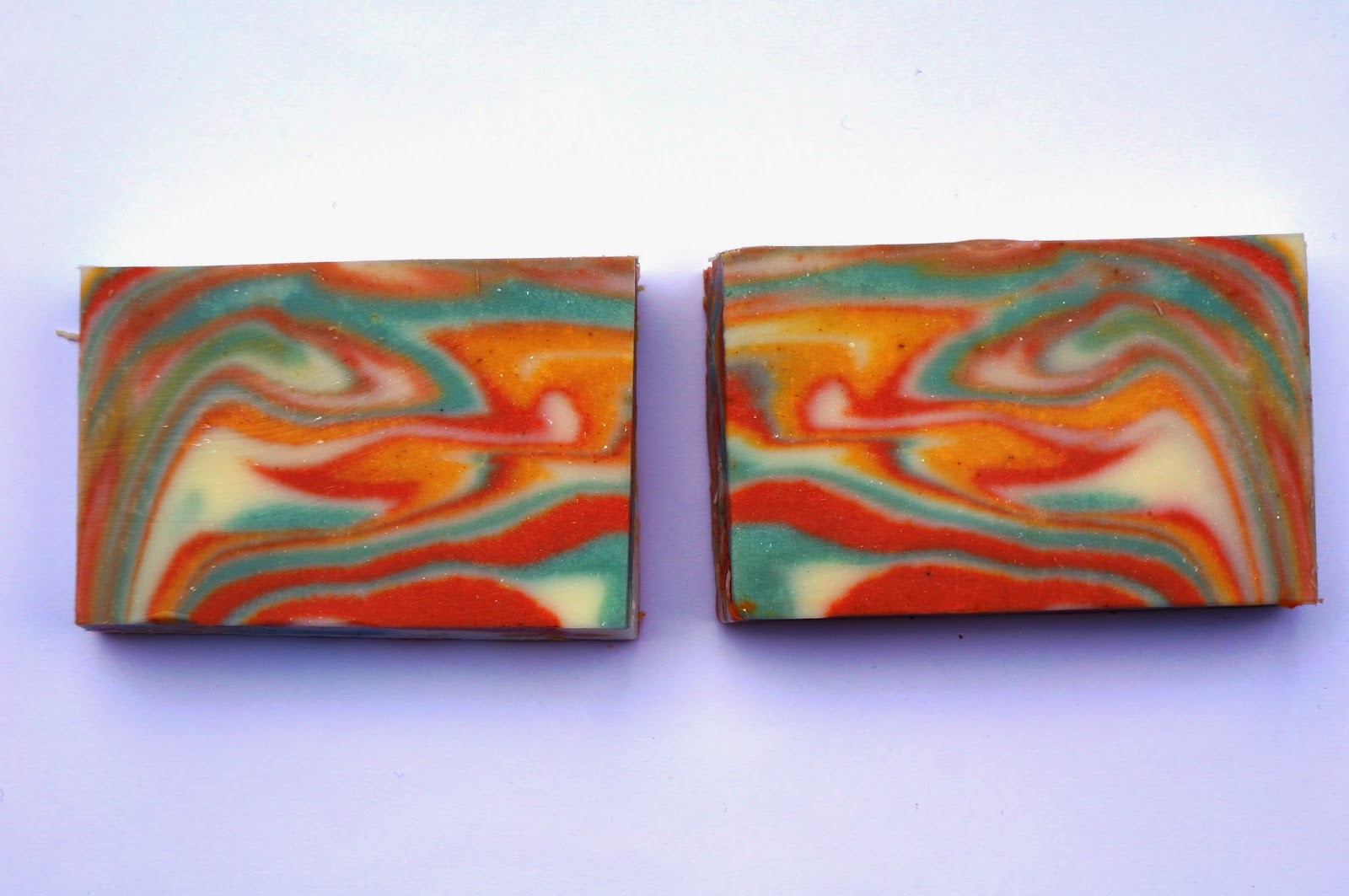 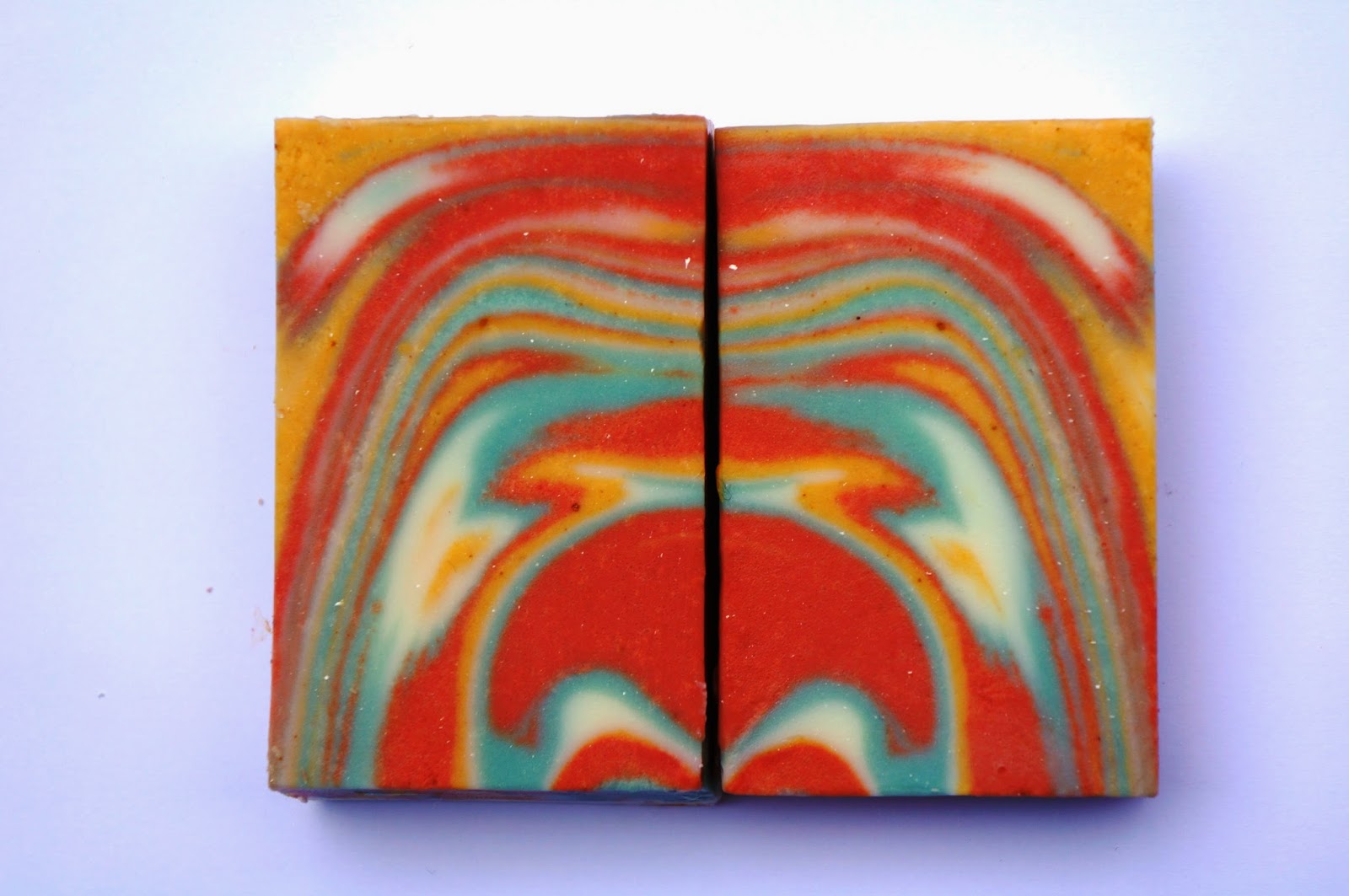 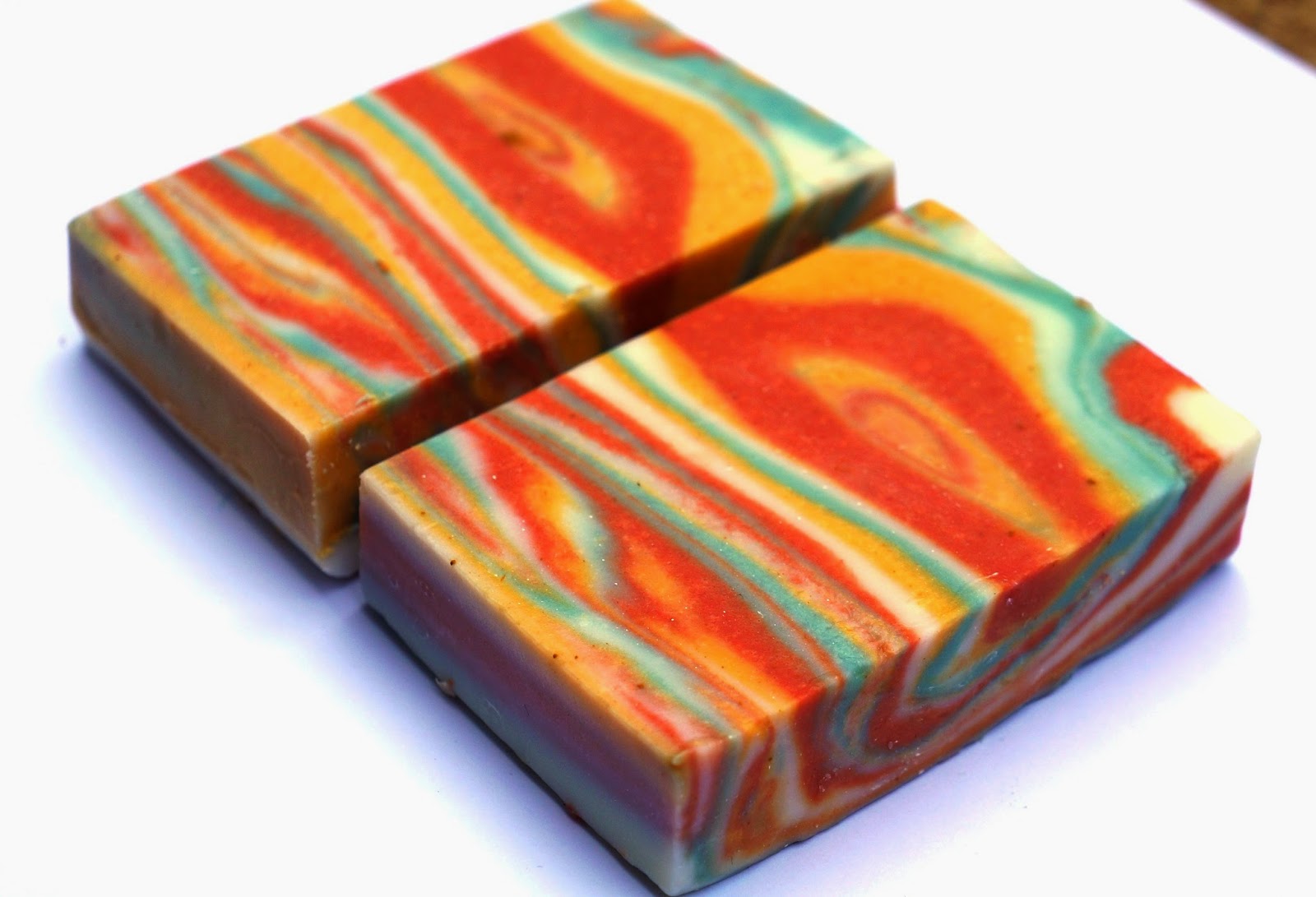 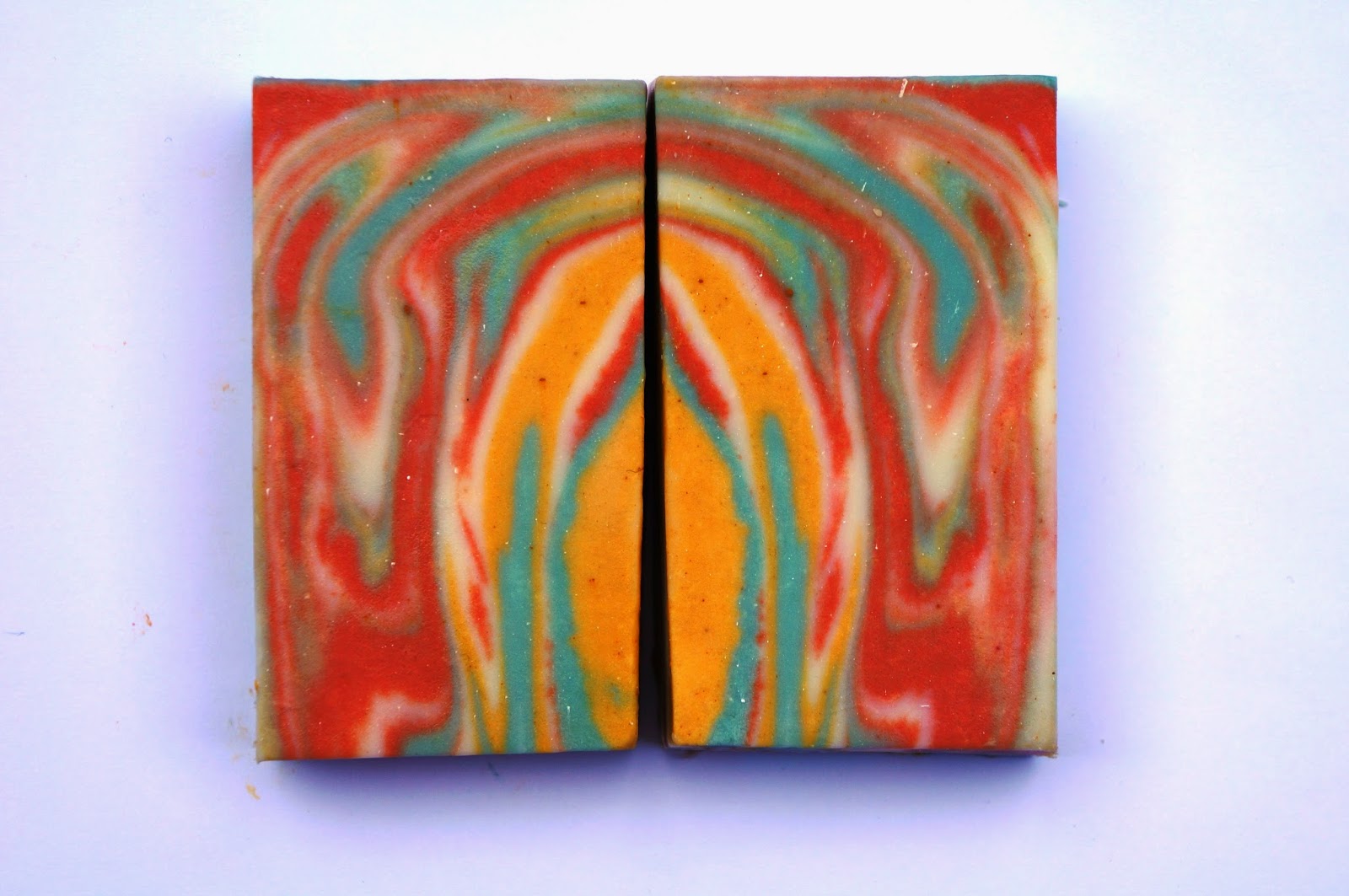 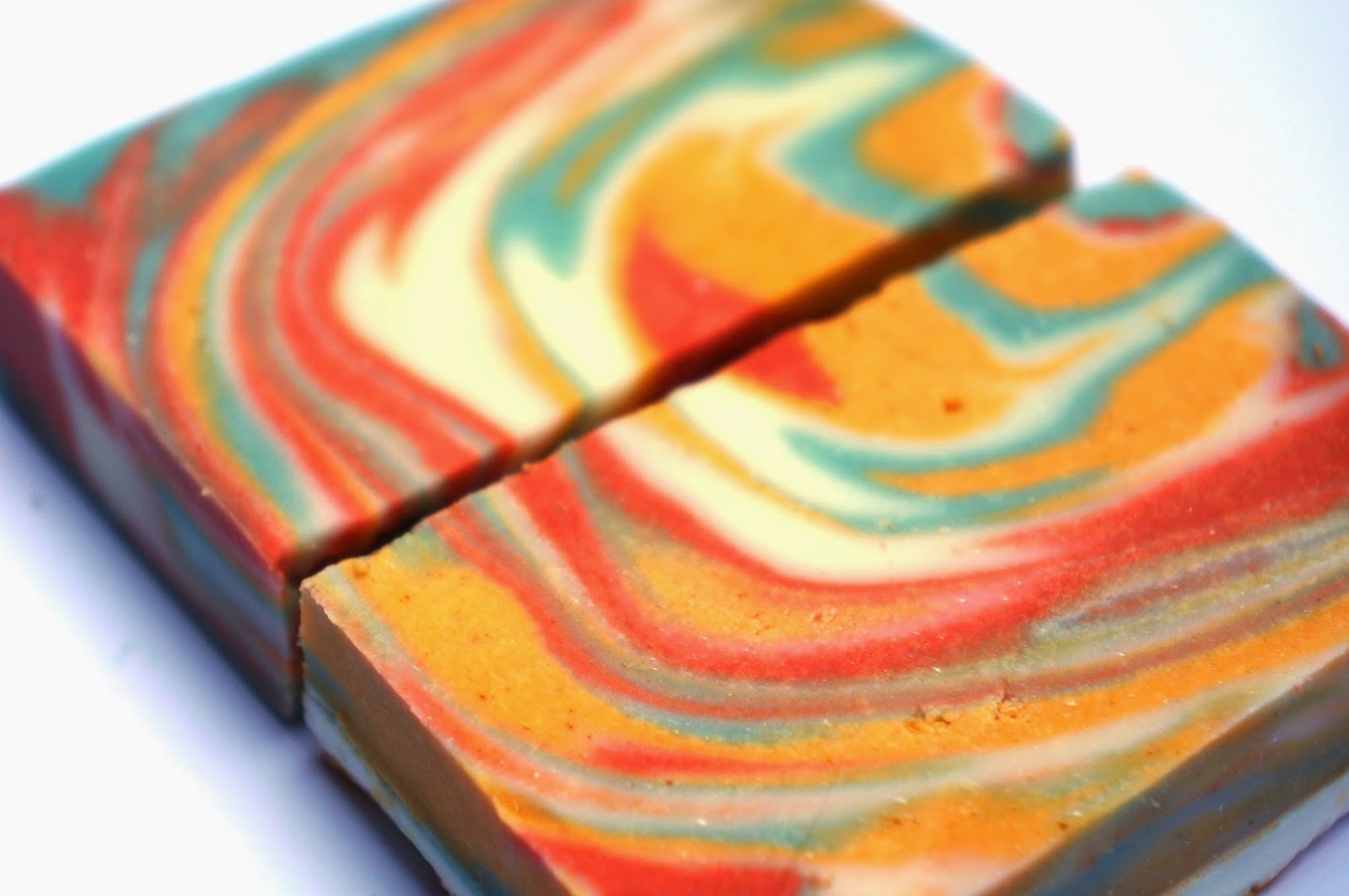 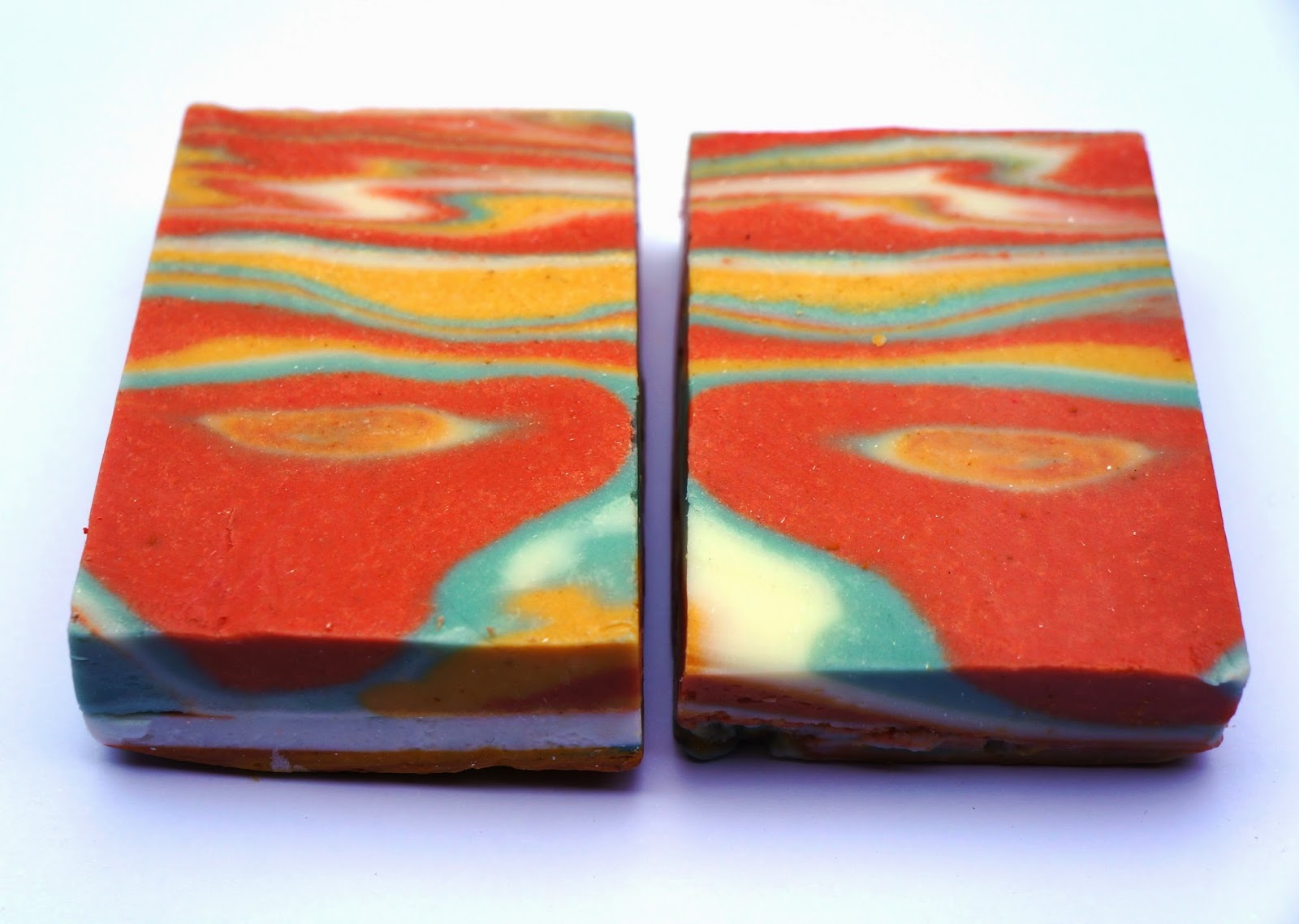 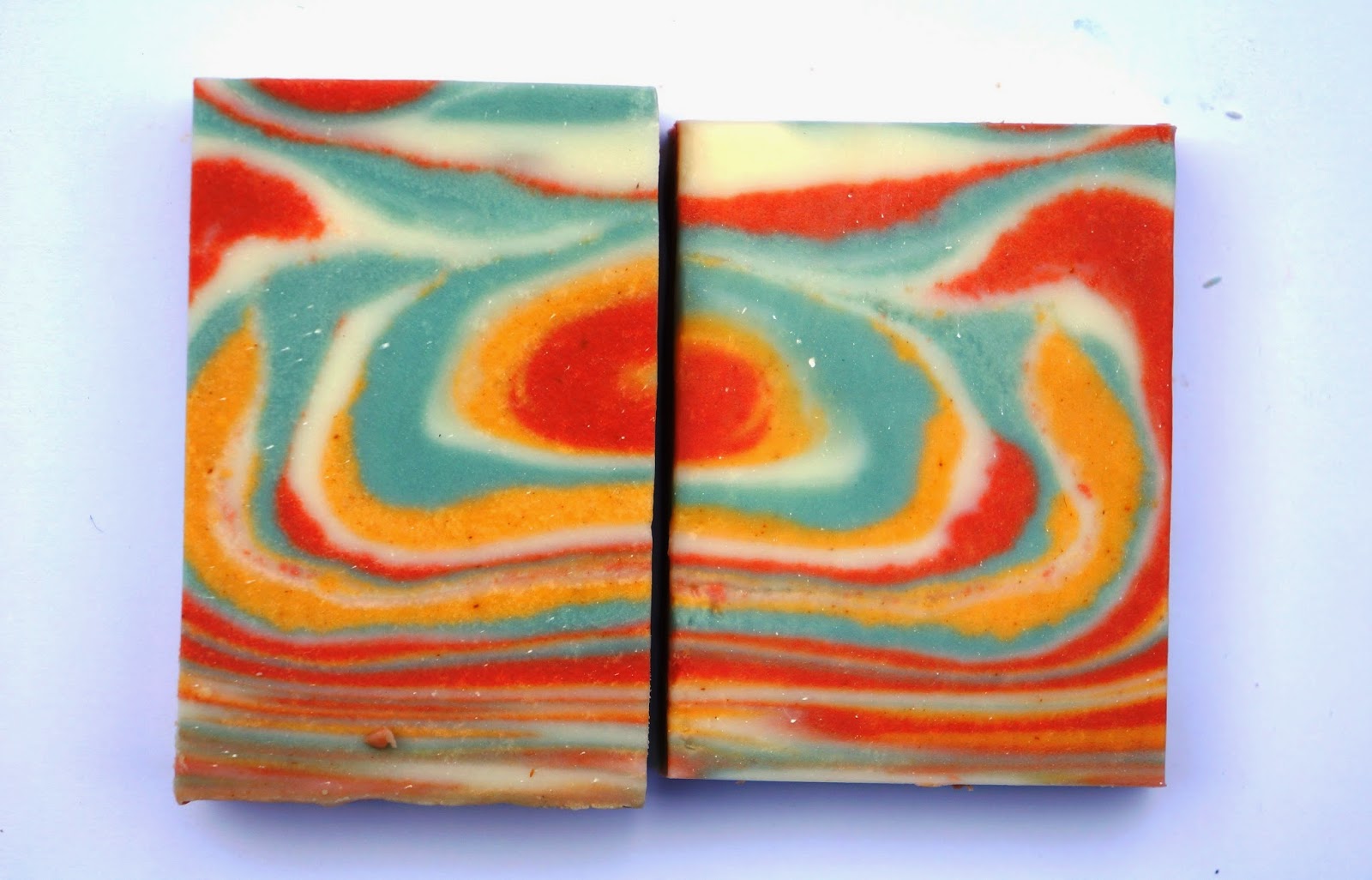 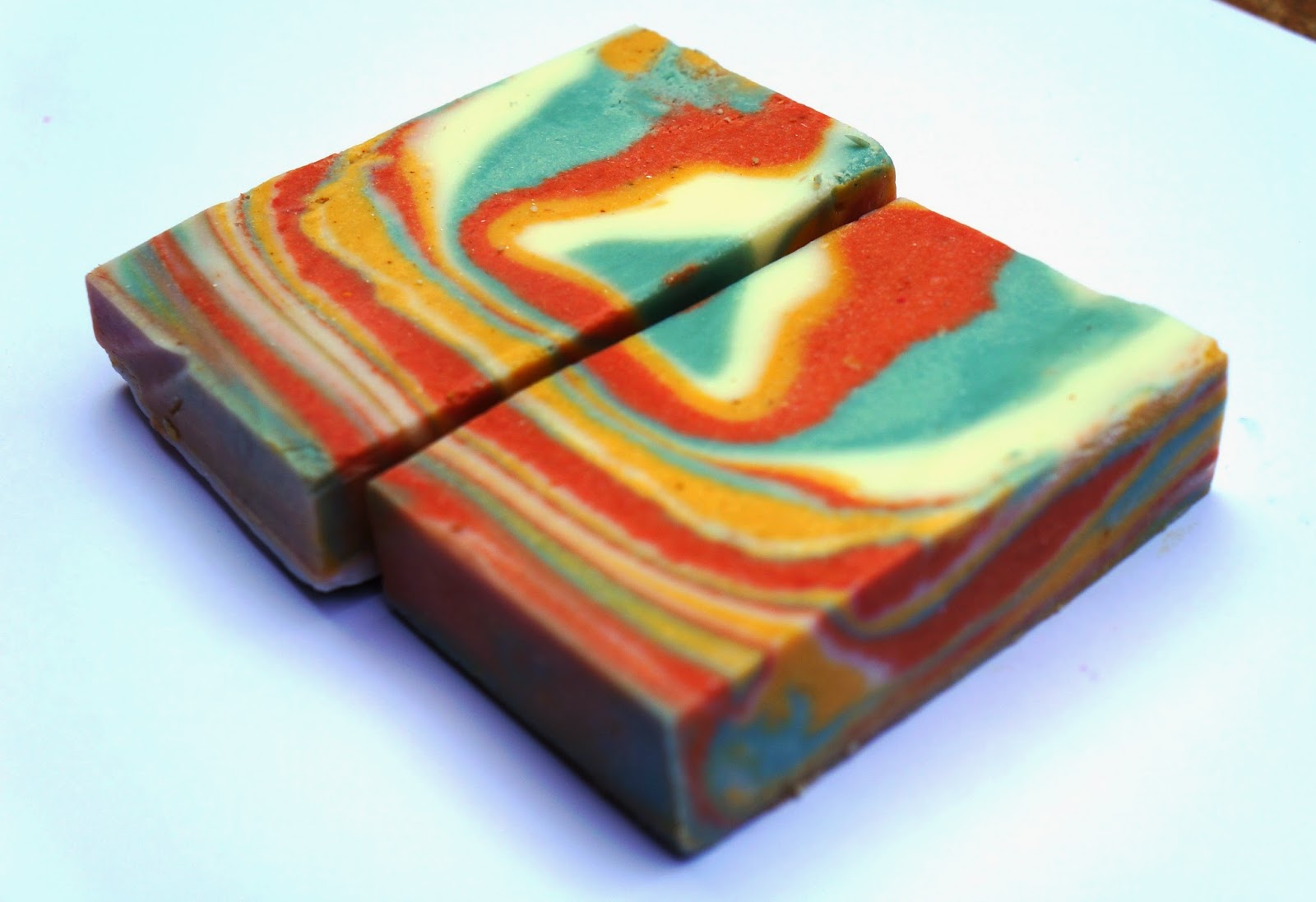 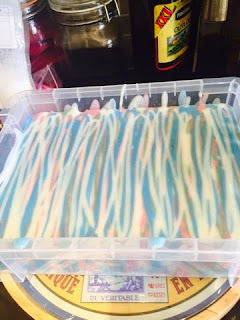 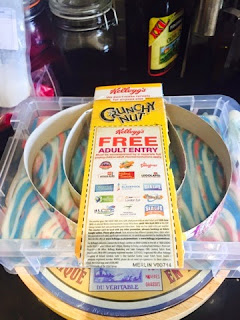 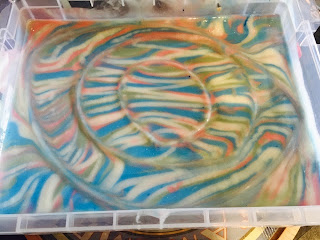 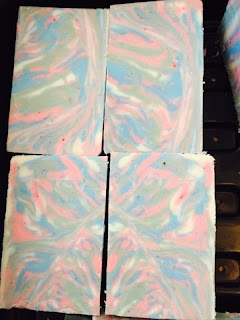 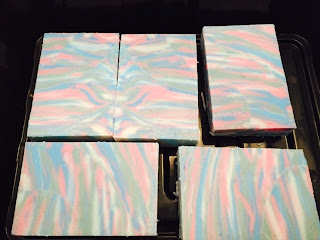 I think the key to getting nice swirls with this technique is to keep your batter very fluid, so you need to work very quickly once you have started and not over mix your colourants into the batter.
As always the challenges push me to try new techniques that I wouldn’t otherwise have considered. Thank you Amy. I look forward to the challenge next month.